What Are the Dangers of Cyanide in Gold Mining? 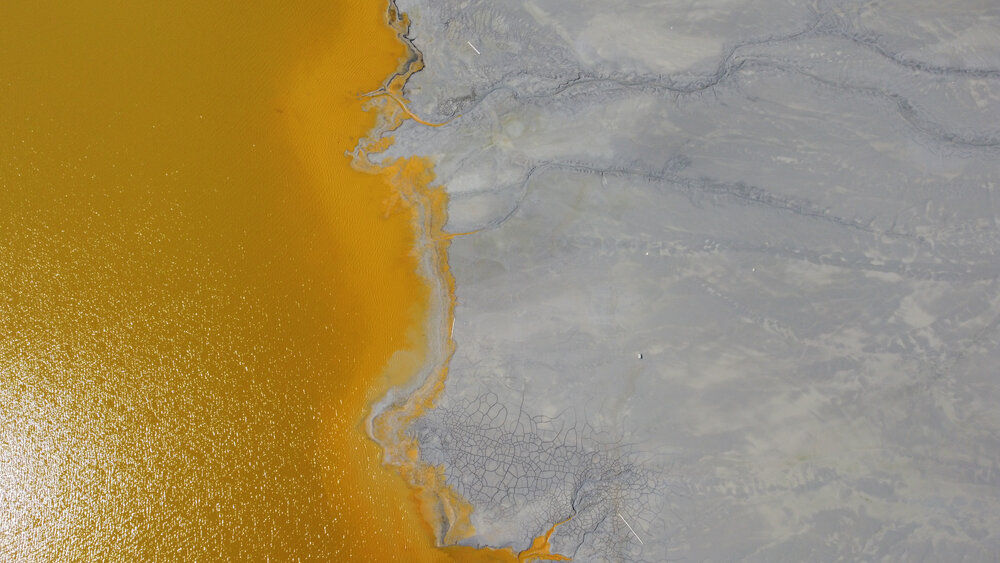 Gold mining can be pretty dangerous, but it’s most harmful when cyanide is used to extract it from rocks. The good news is that there are innovators in the industry like Group 11 Technologies that are trying to eliminate this horrible practice from the gold mining process.  But why is the use of cyanide dangerous? […]

Copper: What Is It And What Properties Does It Offer? 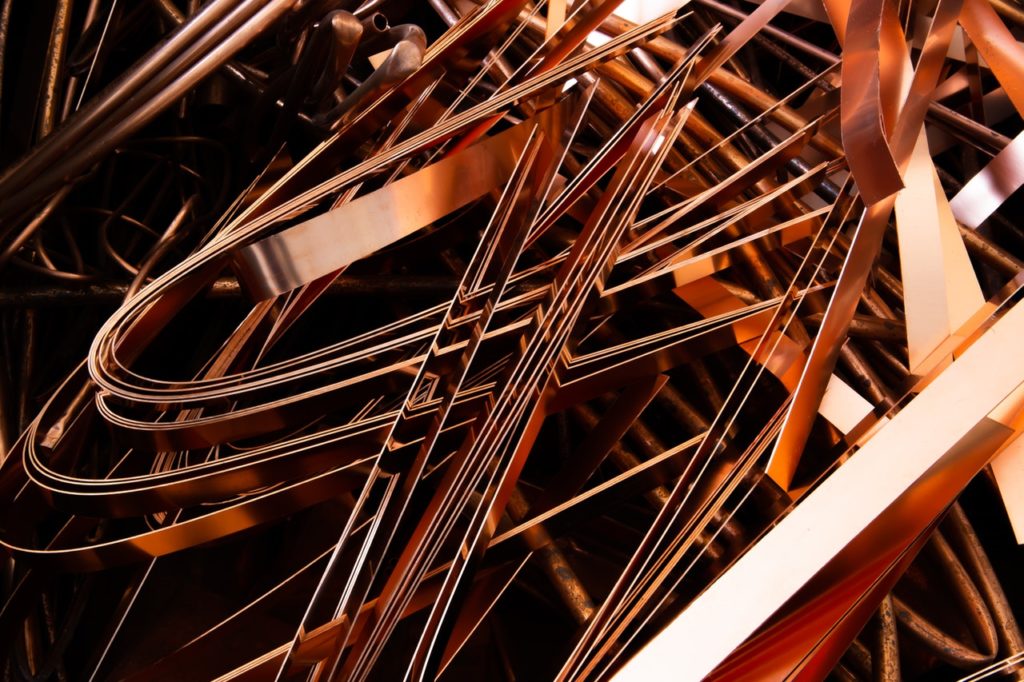 Gold and silver are among the most well-known metals in the Periodic Table Of Elements, and to those who are experts in metallurgy, this is nothing new. However, if you were to ask an expert which metal is truly the icon on the table, the answer may surprise you. Sure, gold and silver are used […]

Uses of Gold in Different Industries 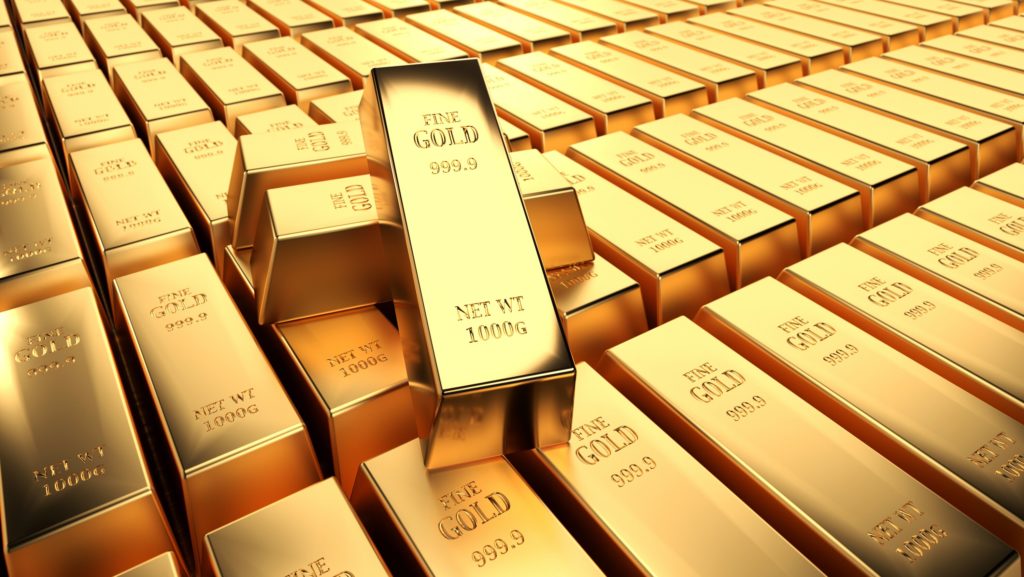 Among all the minerals that can be mined from the Earth, there’s nothing more useful than gold. Its special properties make gold one of the most coveted minerals in various industries.  Just think about it. Gold conducts electricity. It’s easy to work and can easily be hammered into thin sheets or turned into wires. It […]

Mining Trends That You Should Watch Out For 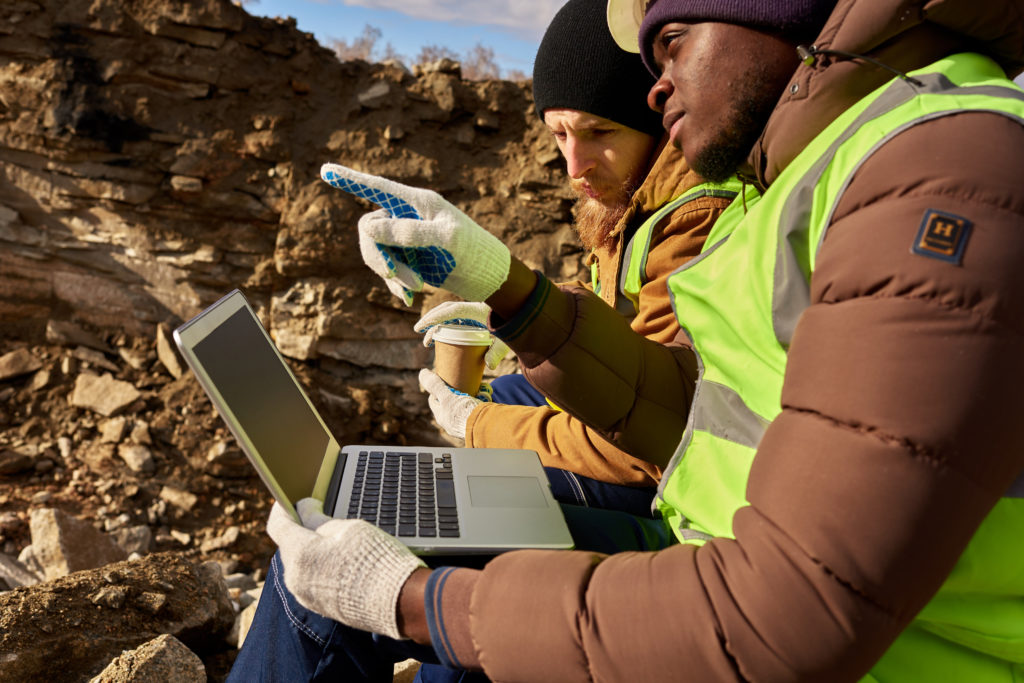 Mining has been around for centuries, helping major economies develop throughout history. Even today, mining still contributes a significant percentage of the world’s GDP since it is measured by revenues and products sold. For this reason, there’s no denying that the world needs mining and will continue to do so. However, there’s no doubt that […]

5 Ways to Mine in a Sustainable Way 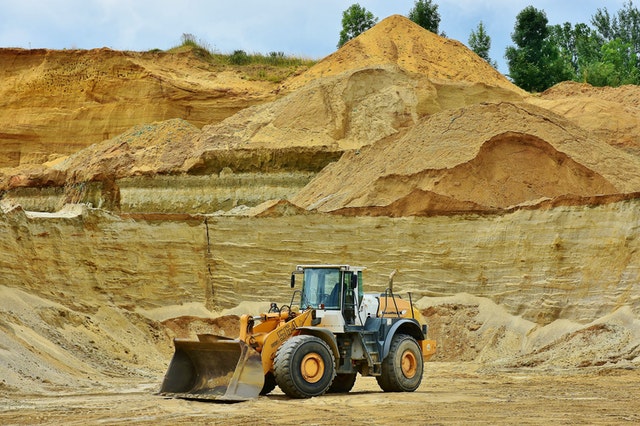 Mining is an industry that has seen millions of years of activity, and it will surely continue until the last of Earth’s resources is extracted. This is why it’s important that we keep finding ways to make mining less harmful to the environment. After all, mining is often done under less-than-ideal conditions, which means it […] 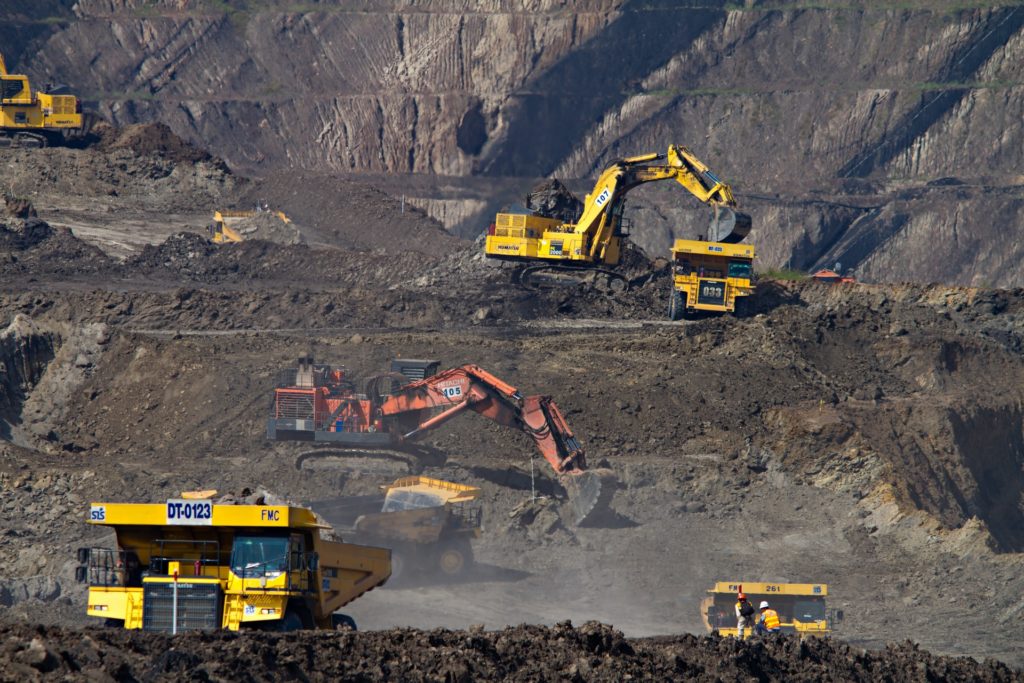 For more than 120 years, cyanide has been part of mineral extraction processes, primarily in gold extraction from ores. Although it is a toxic substance, it is still a quick and easy way to separate gold and silver particles—along with low concentrations and proper use. However, over the years, there have been instances where the […]

What You Need to Know About Canada’s Sustainable Gold Mining 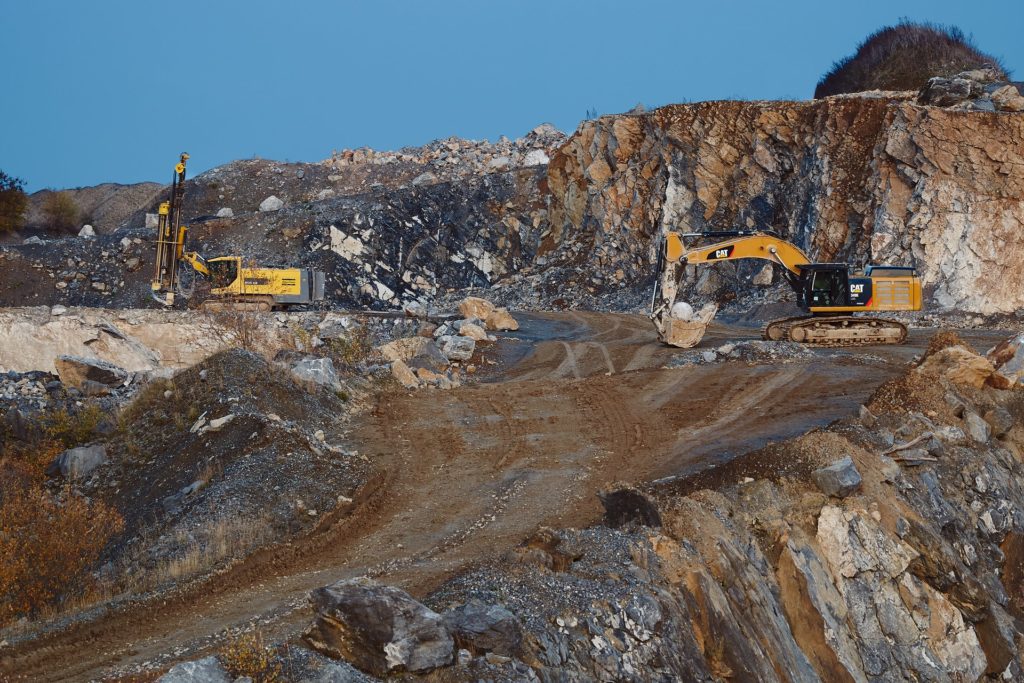 Have you ever considered gold? It’s a one-of-a-kind asset. Gold is both liquid and rare and a luxury item and an investment. When compared to other financial investments, gold provides competitive returns. It may serve as a hedge against inflation as well as a means of increasing your wealth. Fiat currencies tend to lose value […]

Mineral Extraction: How It Works & Its Environmental Impact 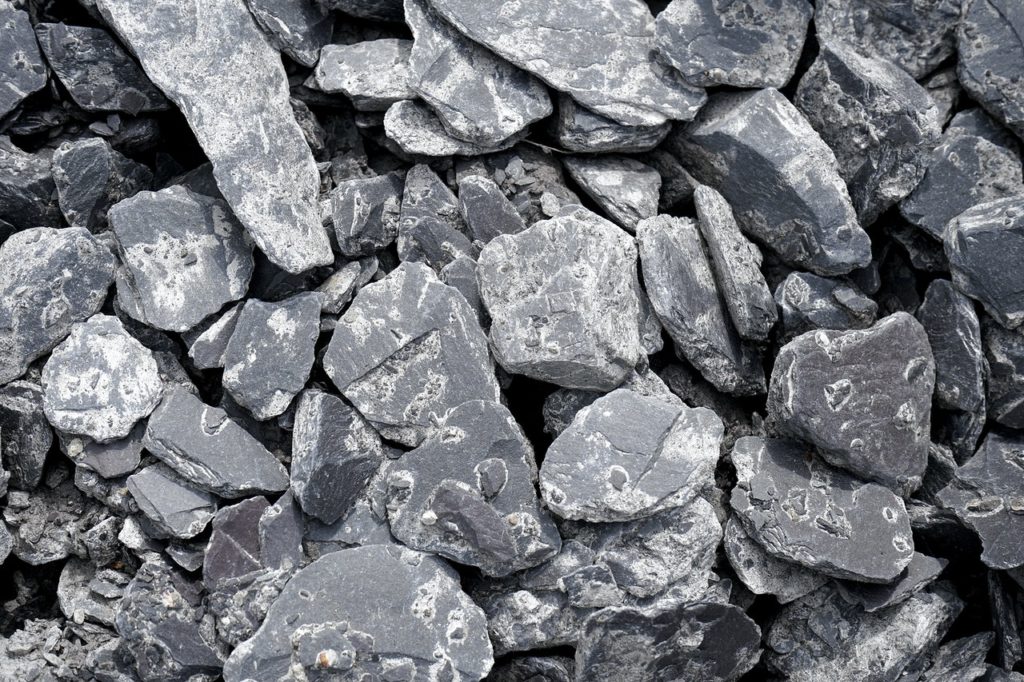 Minerals are naturally occurring components of the earth, and need to be extracted from the ground before being used. Over 90% of today’s fast-moving consumer goods depend upon the minerals industry for their production, and three-quarters of the world’s population relies on it for their livelihood. Over 800 minerals are found in abundance, occurring naturally […]

In Situ Recovery: What It Is and the Benefits It Brings 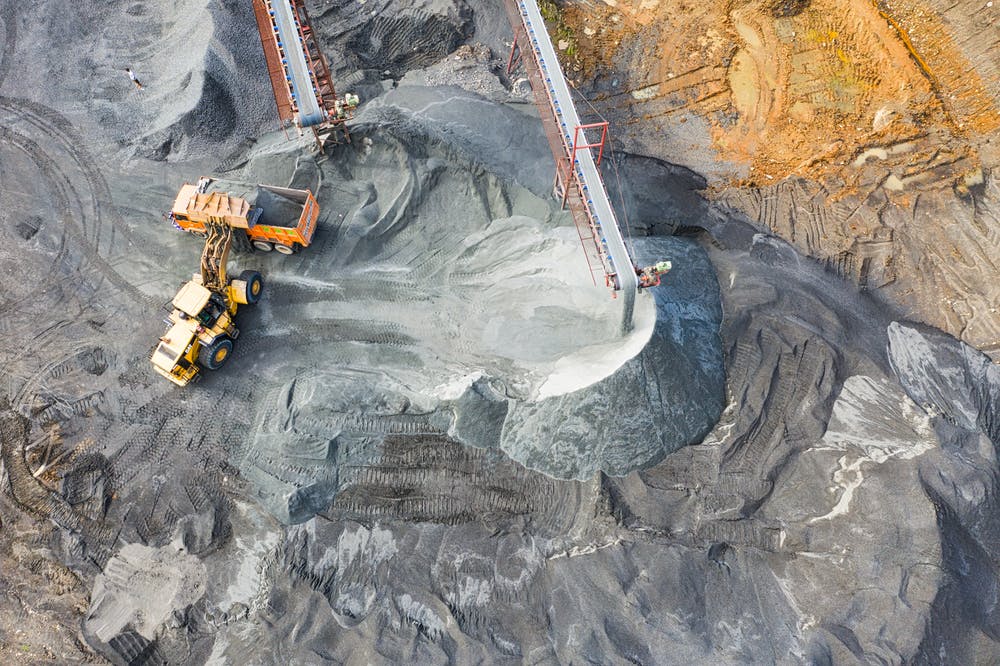 In situ recovery (ISR) is a technology that has been around for decades but has only gained much popularity in recent years. Some people believe that the ISR process is the future of mining. Others criticize it and claim that it’s too costly and has many environmental and safety issues. This article explores ISR mining […]

Why Isn’t Every Company Using In Situ Recovery Mining? 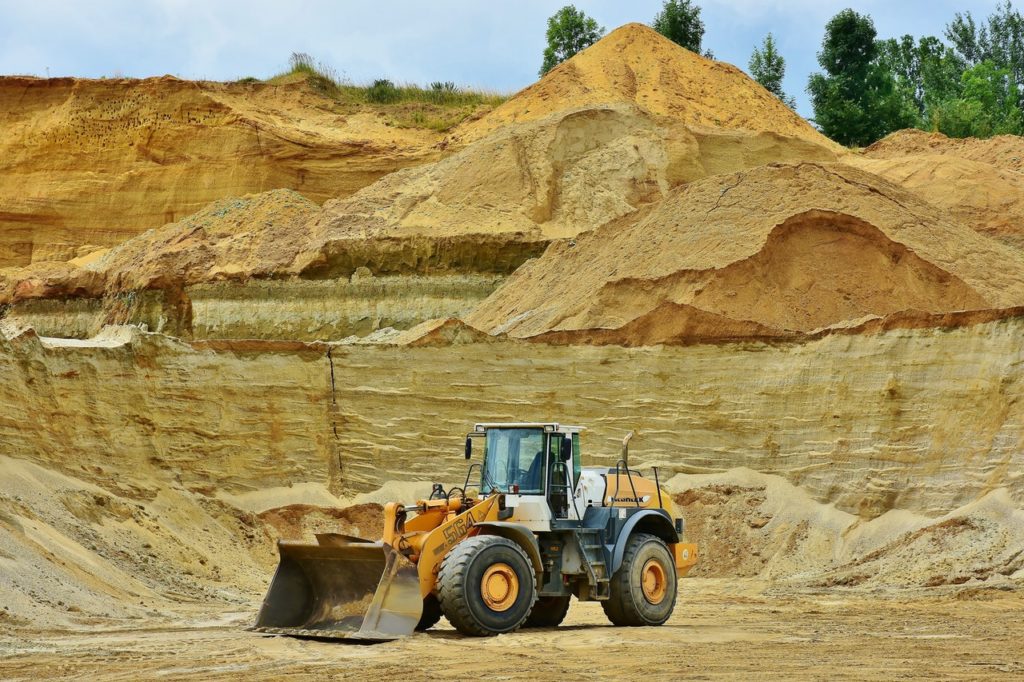 If you ask someone what mining looks like, they’ll probably describe a massive pit with giant yellow dump trucks and excavators moving tonnes of material – an ‘open cut’ mine – or dark underground passages packed with employees wearing helmets and lights – an ‘underground’ mine. These mines have traditionally been – and continue to […]